At only 59 years died in Rome actress Monica Scattini following a long illness.
Daughter of director has starred in many films, plays and television
series offers work experience with great directors such as Ettore Scola and Mario Monicelli.
In 1984 he won the Silver Ribbon for Best ... 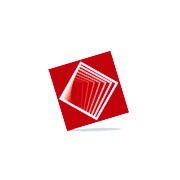